Penny Lane has been making award-winning, innovative nonfiction films for over a decade. In 2018 she was honored with a Chicken & Egg Breakthrough Award, received the Vanguard Award at SF DocFest, and was admitted into the Academy of Motion Picture Arts and Sciences. For her work Penny has been awarded grants from the Sundance Institute, Creative Capital, Cinereach, TFI Documentary Fund, Wexner Center for the Arts, Jerome Foundation, Catapult Film Fund, LEF Foundation, NYSCA, and many other organizations. Film festival screenings span the independent and experimental film worlds, including Sundance, Rotterdam, Images, IMPAKT, Hot Docs, Full Frame, CPH:DOX and Oberhausen. Penny has won many awards, including a Sundance Jury Prize for Editing for NUTS!, but is perhaps most proud of being named “Most Badass!” at the Iowa City Documentary Film Festival in 2009.

Penny has made four feature-length documentaries since 2013, most recently HAIL SATAN? (Sundance 2019), now in wide release with Magnolia Pictures. Previously she directed THE PAIN OF OTHERS (Rotterdam 2018), NUTS! (Sundance 2016) and OUR NIXON (Rotterdam 2013).

Penny’s short films are distributed by VTAPE and include titles such as THE VOYAGERS (2010), THE COMMONERS (2009) and WE ARE THE LITTLETONS: A TRUE STORY. Her 2005 short THE ABORTION DIARIES has become an important organizing and educational tool across the nation. THE ABORTION DIARIES has screened in at least 42 states & worldwide at over 350 different community venues, ranging from bars to art centers to clinics to colleges, and also on Yes! Television and Free Speech TV. In 2006, Penny was given a Choice USA “Generation Award” for her work on this film.

Penny received her MFA in Integrated Electronic Arts at Rensselaer Polytechnic Institute and her BA in American Culture and Media Studies at Vassar College. She was a college professor for over a decade, teaching film, video and new media art at Colgate University, Bard College, Hampshire College and Williams College. And yes, Penny Lane is her real name (see FAQ). 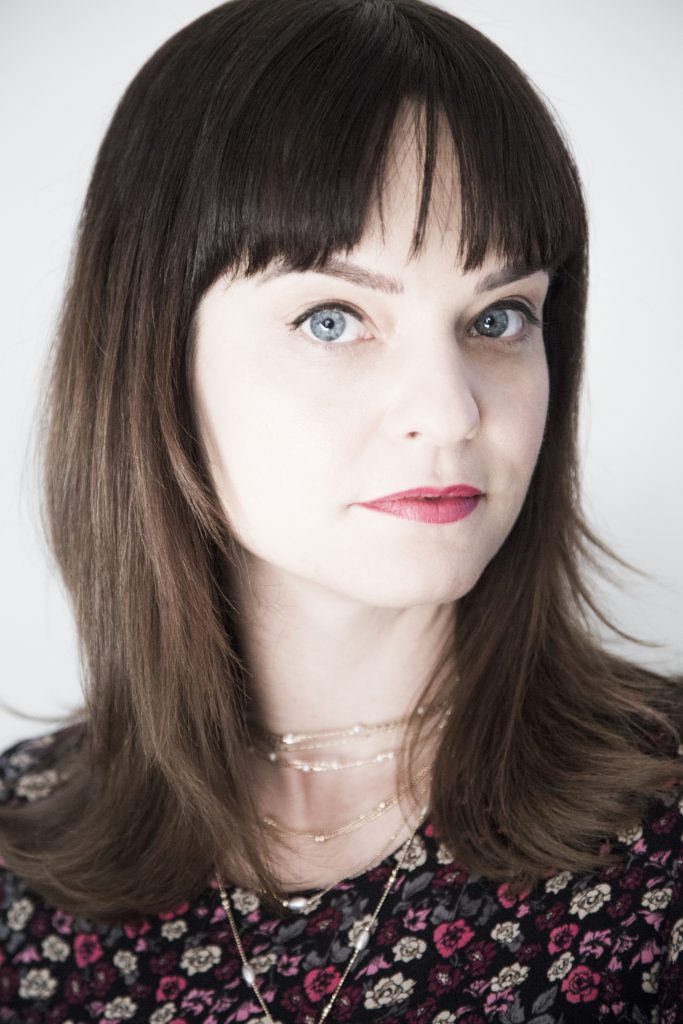