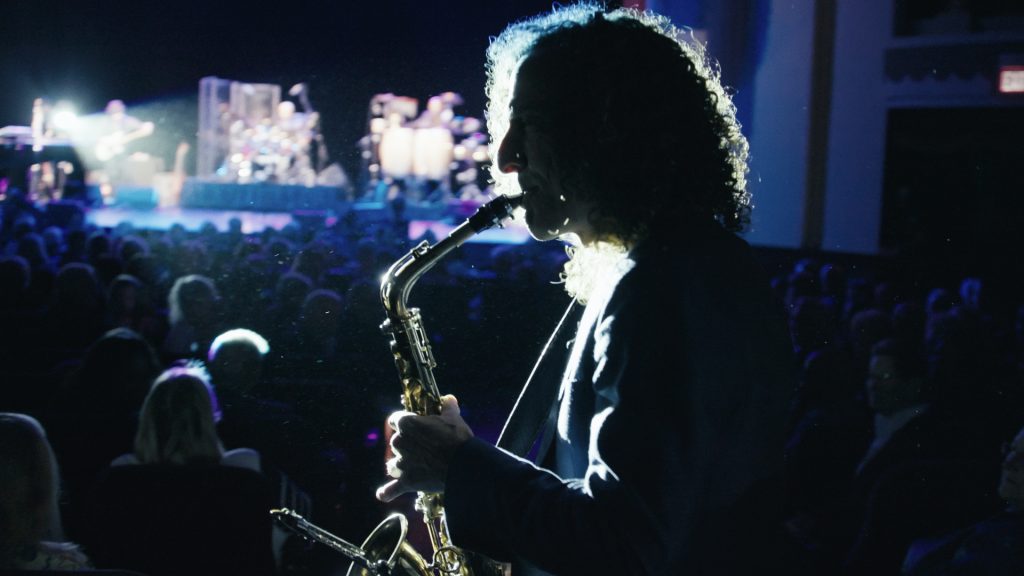 Listening to Kenny G is about why some people hate Kenny G’s music, and why so many more people love it. A light-hearted exploration of this conflict raises big questions about taste, genre, the uses of music and – of course – marketing. Along the way we hear from music critics, record executives, radio personalities, market researchers, fans – and the G man himself.

This film is part of Music Box, available on HBO beginning December 2021. 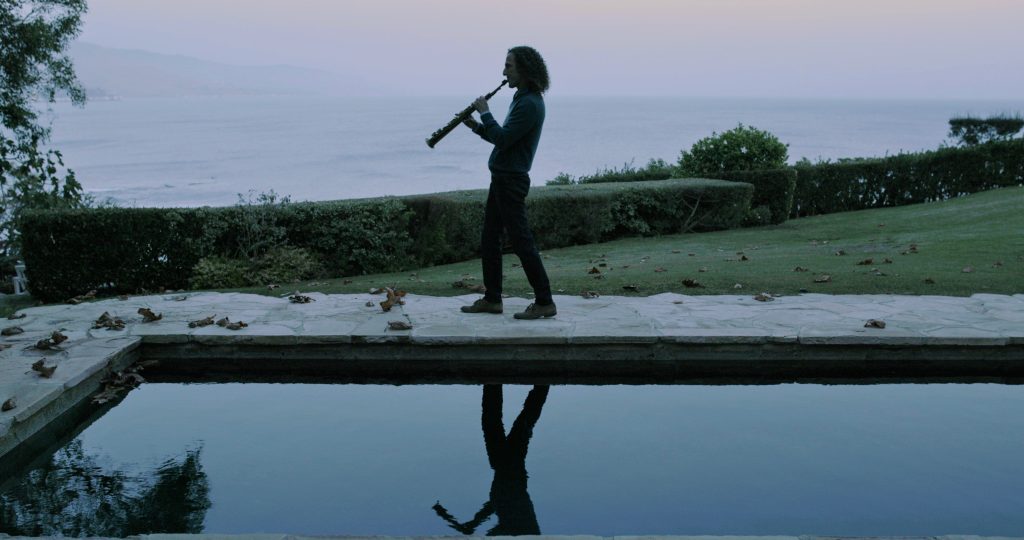 “Penny Lane is smart enough to know she can’t avoid the topic of Kenny G’s extreme divisiveness and playful enough to make it the defining characteristic of her film.” –Steve Pond, The Wrap

“Mocking Kenny G has become a three-decade game of one-upmanship. And who better than Penny Lane to serve as a sort of devil’s advocate, so to speak.” –Daniel Fienberg, Hollywood Reporter

“A revisionist joyride that’s one of the most entertaining nonfiction efforts in recent years.” –Christian Blauvelt, IndieWire

“Lane takes what sounds like the lamest and squarest of subjects on paper . . . and turns it into something brilliant . . . a hugely entertaining essay about the perceived incompatibility of popularity and artistic success, as well as the seemingly impossible debate about what distinguishes good art from bad.”   –Pat Mullen, POV Magazine

“More than a mere biography of one of the most famous and divisive jazz musicians of all time, the great Lane uses Kenny G to unpack how passionate we can get about musical taste.” –Brian Tallerico, RogerEbert.com

“[Penny Lane] proves yet again that nobody can tonally marry edification and entertainment onscreen so effortlessly. It’s masterful.”  –Jared Mobarak, The Film Stage 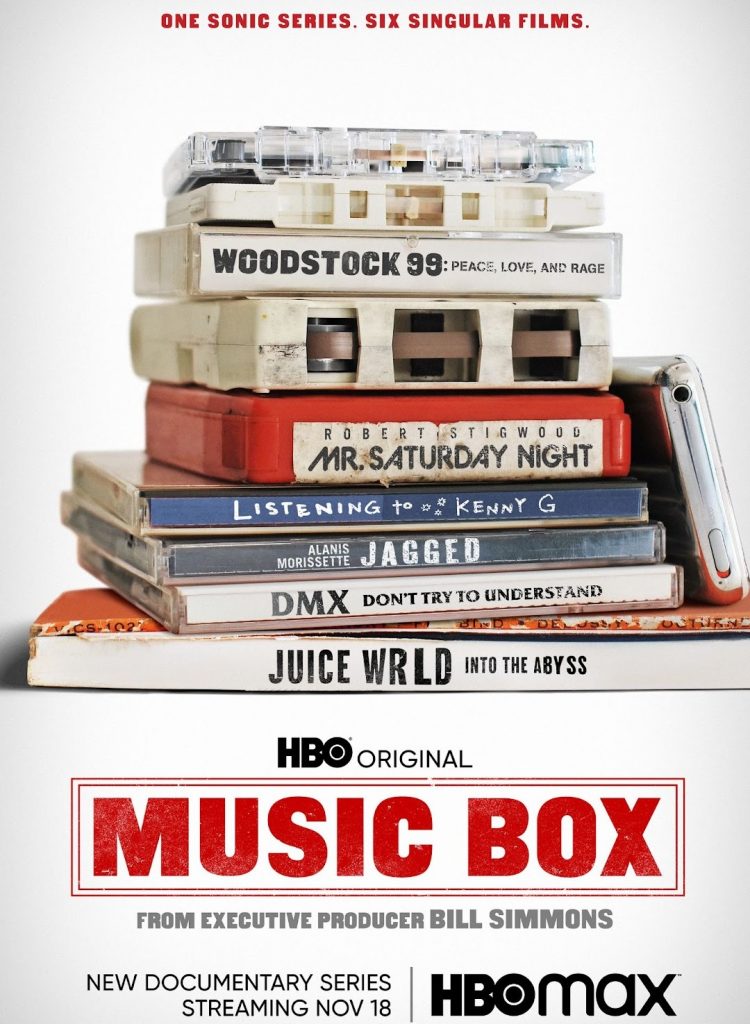