We Are The Littletons presents a tangled web of found objects,intercepted correspondences, reenactments and total fabrications centered around Eve Littleton, an artist with “movie star good looks” who was mysteriously banished from her postcard-perfect American family.

Penny Lane spent a year in Eve’s former bedroom, poring through the detritus of her life in the Littleton family. A true story with forged signatures, We Are The Littletons is about what’s outside the margins of the American Dream, the people and memories that get removed from the family photos and erased from the records. It is also about their persistent struggle to come home, welcome or not. 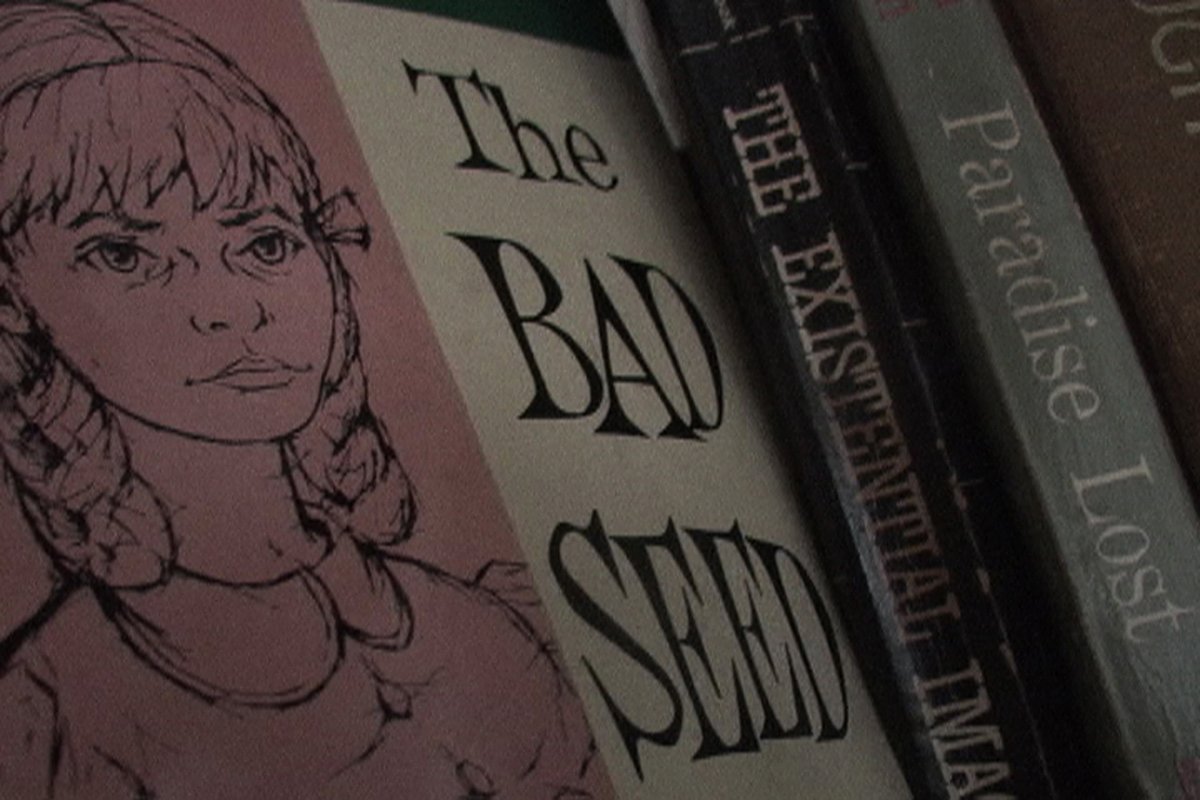 SELECTED REVIEWS & PRESS
“As Penny explores her way through the remnants of Eve’s life through the bits and pieces of her saved throughout the house by her father, the pieces of this family’s story – sadly, probably not an entirely atypically tale of heartache wrought by intolerance – come together into a revealing conclusion.”
-Kim Voyner, Cinematical.com (6/11/05) 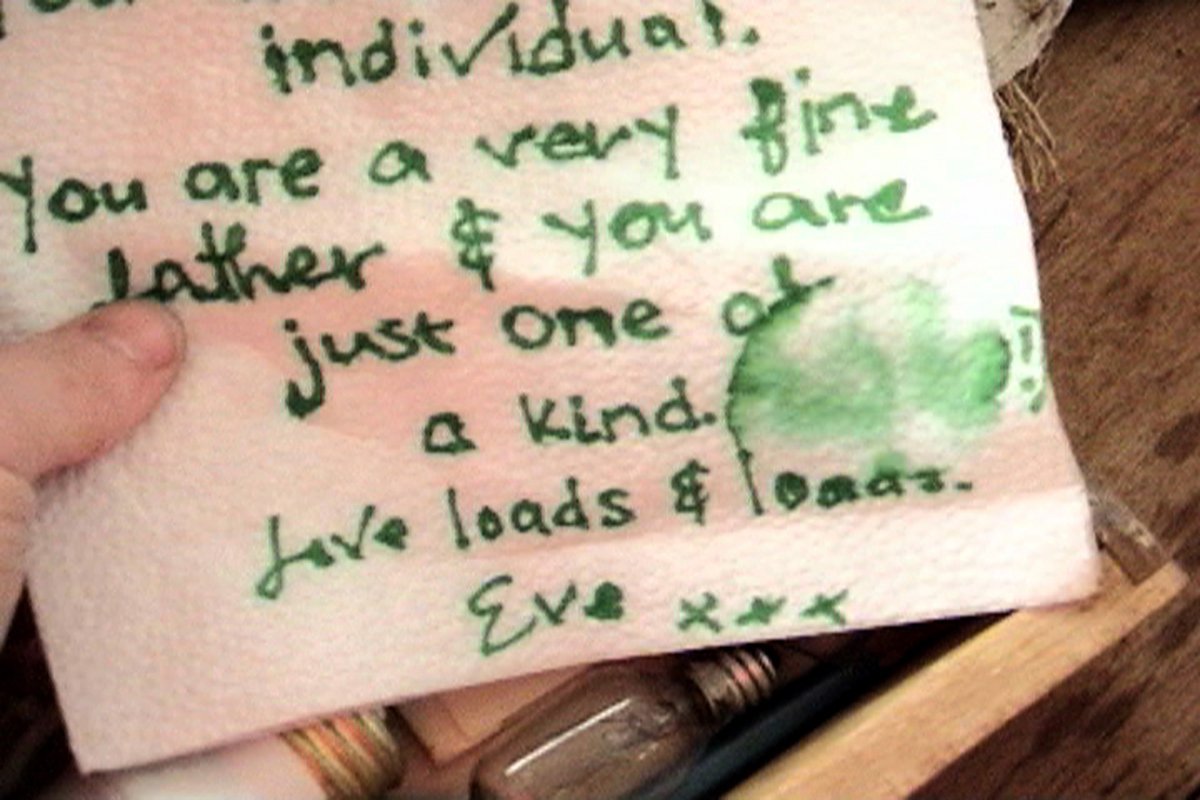