In 1890, a wealthy eccentric named Eugene Schieffelin collected every bird ever mentioned by Shakespeare and released them into Central Park.

The only one to survive in the New World was the European Starling, now among the commonest – and most despised – birds in America.THE COMMONERS is an essay film about European Starlings, poetry, the rhetorical relationship between nationalism and environmentalism, and the paths people forge through history as they attempt to improve the natural world.

A collaboration with Jessica Bardsley. 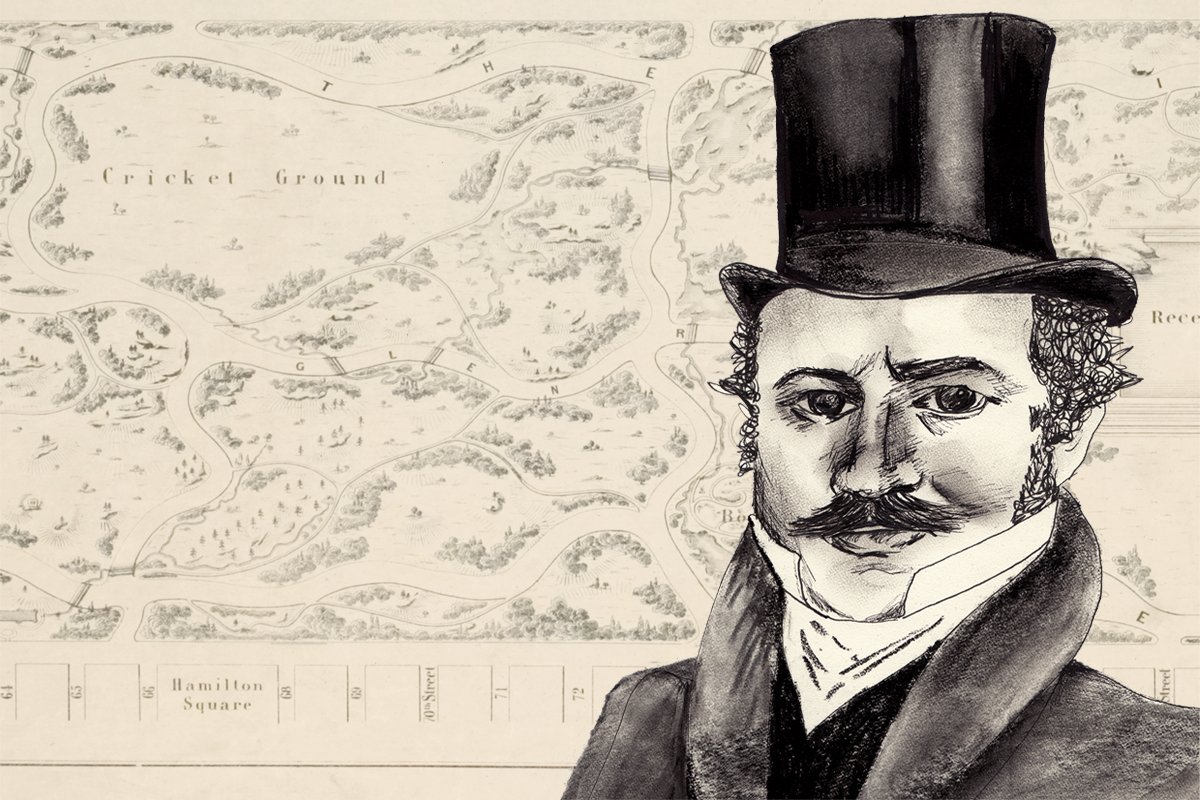 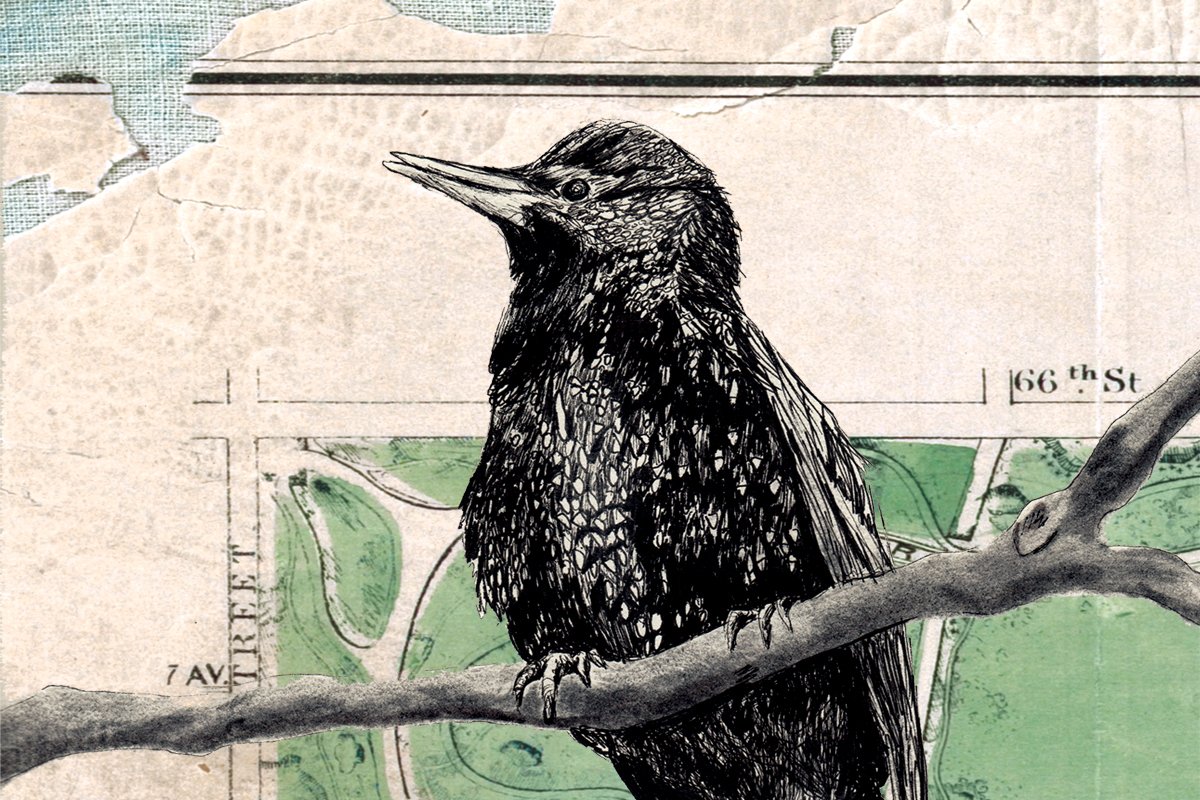 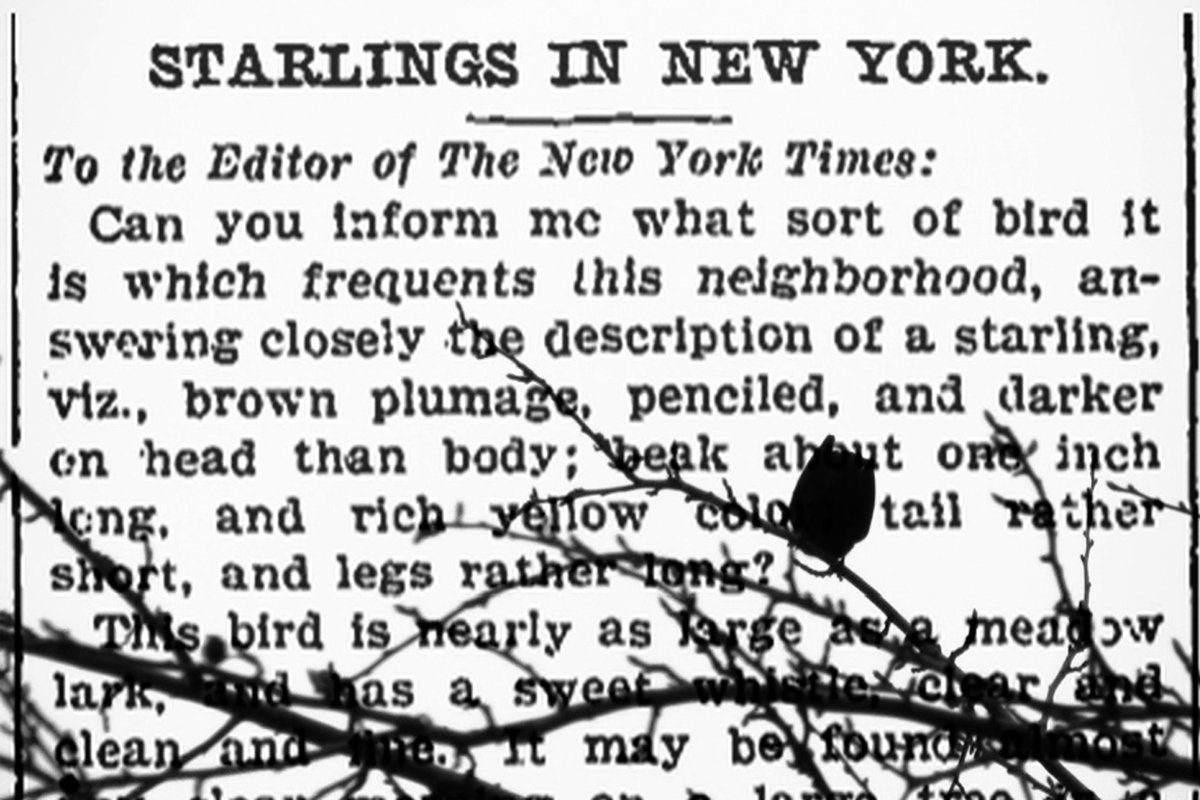