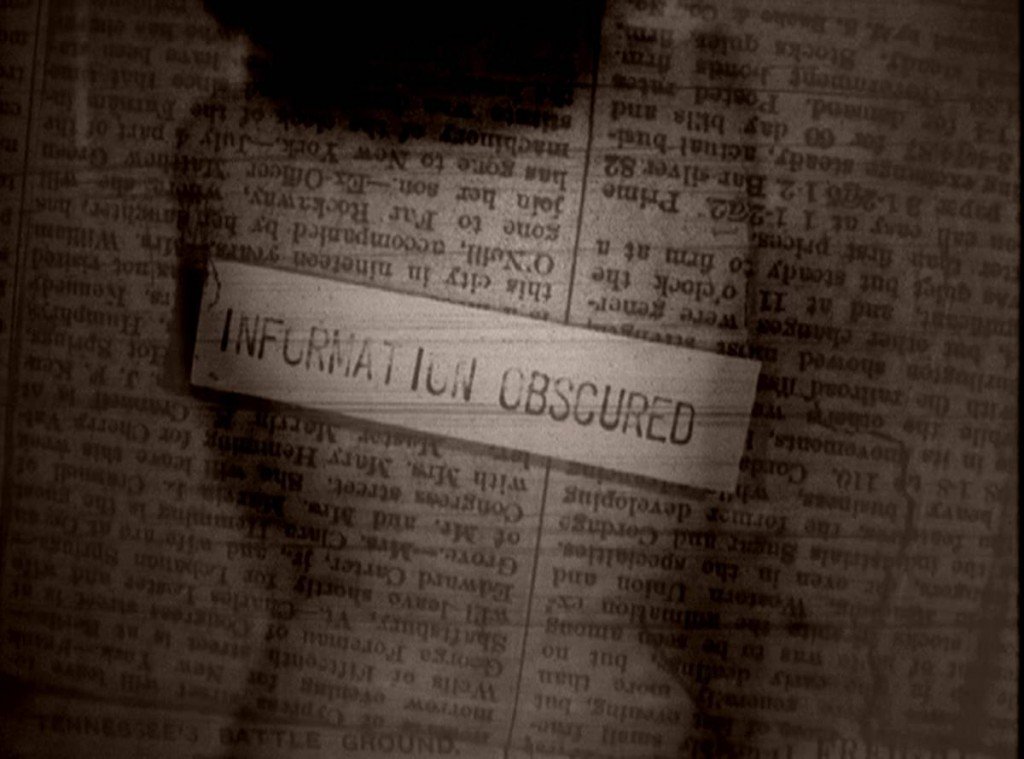 THE SOMETIMES TRUE STORY OF MAME FAYE, who ran a world famous house of prostitution in Troy, New York for almost forty years (c. 1906 to 1941). Despite being snubbed by official historians, everyone past the age of retirement has a story – funny, sordid, unbelievable – about Troy’s most famous madam.

SITTIN’ ON A MILLION (2008, 26 minutes, co-directed and co-produced with Annmarie Lanesey) presents these stories in all their contradictory glory, alongside vintage erotica, reenactments, and street performances. The film asks us to consider the role of memory and imagination in creating history, and reminds us about all those ordinary, extraordinary people erased from the official record.

Who was Mame Faye? Read “Mame Faye” & Other Myths from the Golden Age of Prostitution”(a short essay by Penny Lane), visit Mame’s Wikipedia page, and download this PDF with all the facts on Mame.

MOST BADASS! Sittin’ on a Million won the “Most Badass” award at the 2009 Iowa City Documentary Film Festival. From the judges’ statement: “your dip into the minds of the elderly about the overtly sexual subject matter made us smile and recognize the importance of remembering (or maybe even imagining) more risqué moments of history.”