A random survey of personal ads one night on Craigslist opens up performative possibilities for a corporate tool. 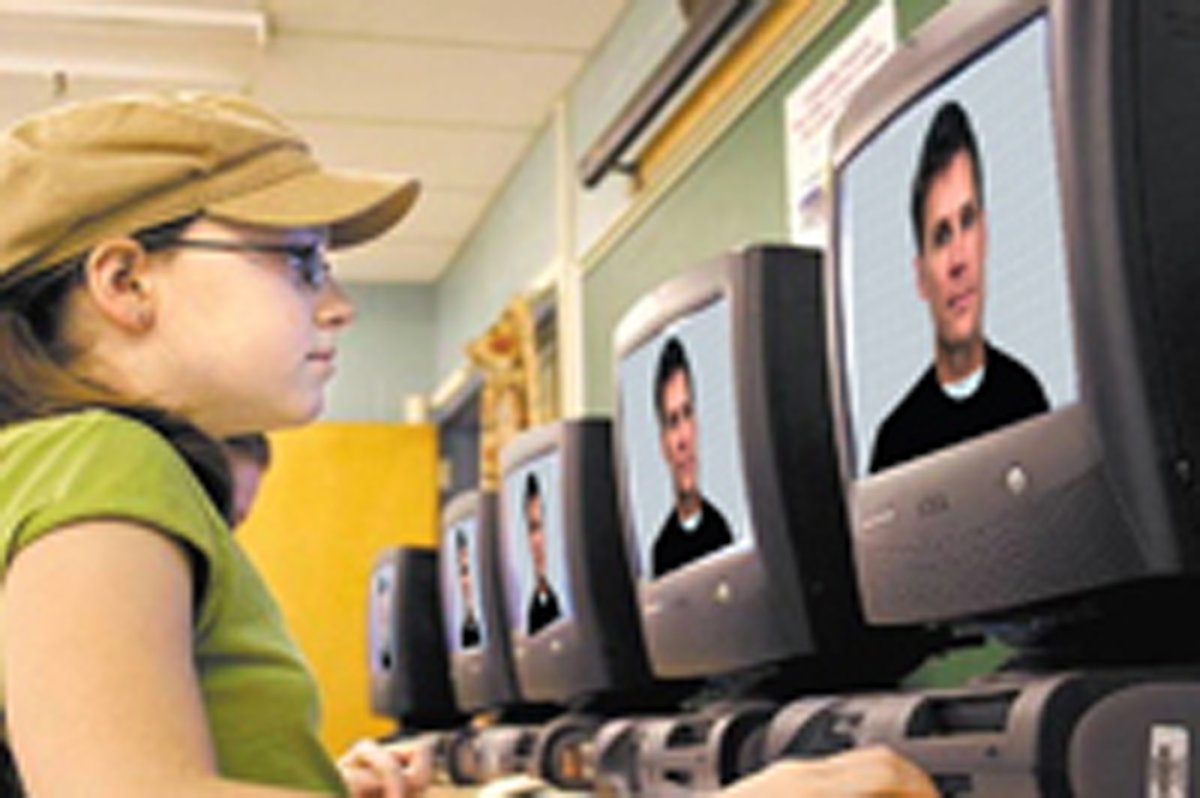