In the summer of 1977, NASA sent Voyager 1 and Voyager 2 on an epic journey into interstellar space. Together and alone, they will travel until the end of the universe.

Each spacecraft carries a golden record album, a massive compilation of images and sounds embodying the best of Planet Earth. According to Carl Sagan, “[t]he spacecraft will be encountered and the record played only if there are advanced space-faring civilizations in interstellar space. But the launching of this bottle into the cosmic ocean says something very hopeful about life on this planet.”

While working on the golden record, Sagan met and fell madly in love with his future wife Annie Druyan. The record became their love letter to humankind and to each other.

In the summer of 2010, I began my own hopeful voyage into the unknown. This film is a love letter to my fellow traveler. 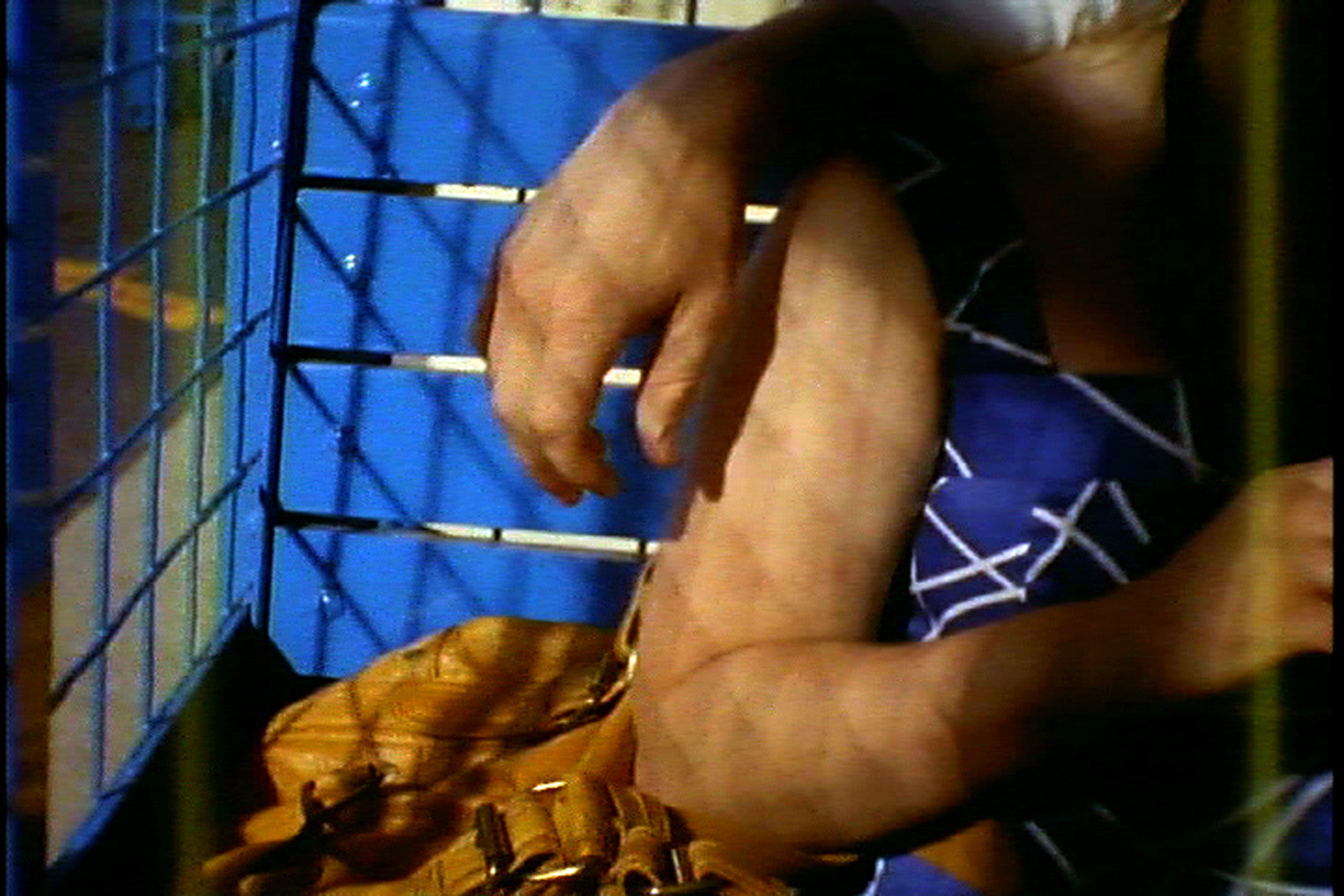 “With this wedding present of a film, Lane takes a risky concept and turns it into something deeply personal and cosmically transfixing.” – Mike Tully, Hammer to Nail (full review)

“In the end, the film is much more than a documentary about the Voyager probes. At its core, it’s a profound story about love and the fearless ability of the human spirit to stand in awe of its vastness, to dream of its mysteries, and to catch a glimpse of it’s incomprehensible complexity, and, knowing what triumphs and heartache lie ahead, still boldly jump in head first.” – Andrew S. Allen, Short of the Week (full review)

“A beautiful short film [and] a living testament to the creative capacity of remix culture.” – Maria Popoova, BrainPickings (full review)

“My personal favorite was — above all — Penny Lane’s The Voyagers, which was much the superlative effort of the entire festival, in my personal opinion. If there had been a Grand Prize, I certainly would have agitated on behalf of Lane’s picture for the honor . . . [It was] profoundly moving.” – Dave O’Gorman, Cinespect

“A lovely documentary about the love affair between astronomer Carl Sagan and his third wife Ann Druyan while they worked on the Voyager space probe mission in the ’70s.” – Mike Everleth, Bad Lit

“A winsome space love story, Penny Lane’s The Voyagers is a valentine to the cosmos and the skeptic in all of us: reminding us that only by risking everything — and journeying into the unknown — can we ever hope to encounter something (or someone) wondrous.” – DOXA Documentary Film Festival