RENT OR PURCHASE THE PAIN OF OTHERS

The Pain of Others is a YouTube compilation film about Morgellons, a mysterious illness whose sufferers say they have parasites under the skin, long colored fibers emerging from lesions, and a host of other bizarre symptoms which sound borrowed from a horror film. The film sets up a space of unsettling encounter with a group of “Morgies” who have turned to YouTube to find help and to prove they’re not crazy.  Intimate and unflinching, disturbing and at times funny – The Pain of Others attempts an act of radical empathy. 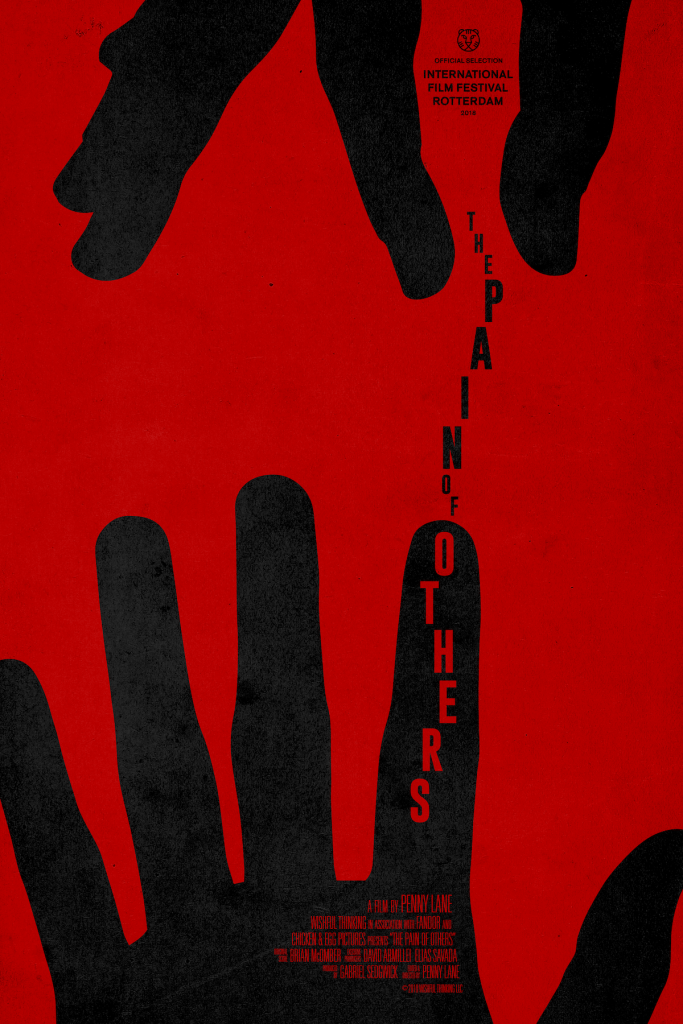