The Abortion Diaries is a documentary featuring 12 women who speak candidly about their experiences with abortion. The women are doctors, subway workers, artists, activists, military personnel, teachers and students; they are Black, Latina, Jewish and White; they are mothers or child-free; they range in age from 19 to 54. Their stories weave together with the filmmaker’s diary entries to present a compelling, moving and at times surprisingly funny “dinner party” where the audience is invited to hear what women say behind closed doors about motherhood, medical technology, sex, spirituality, love, work and their own bodies. 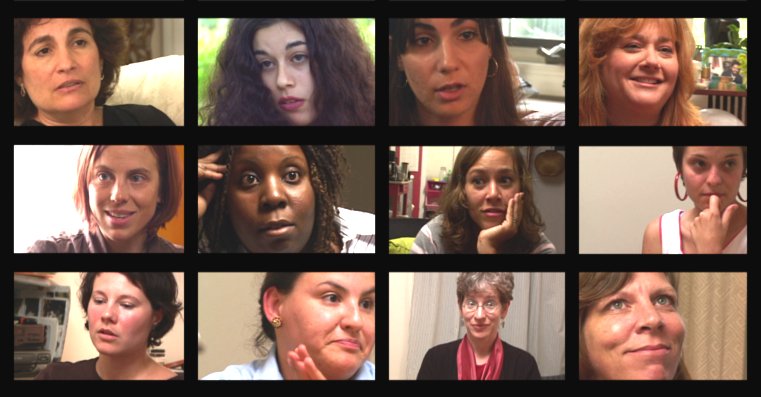 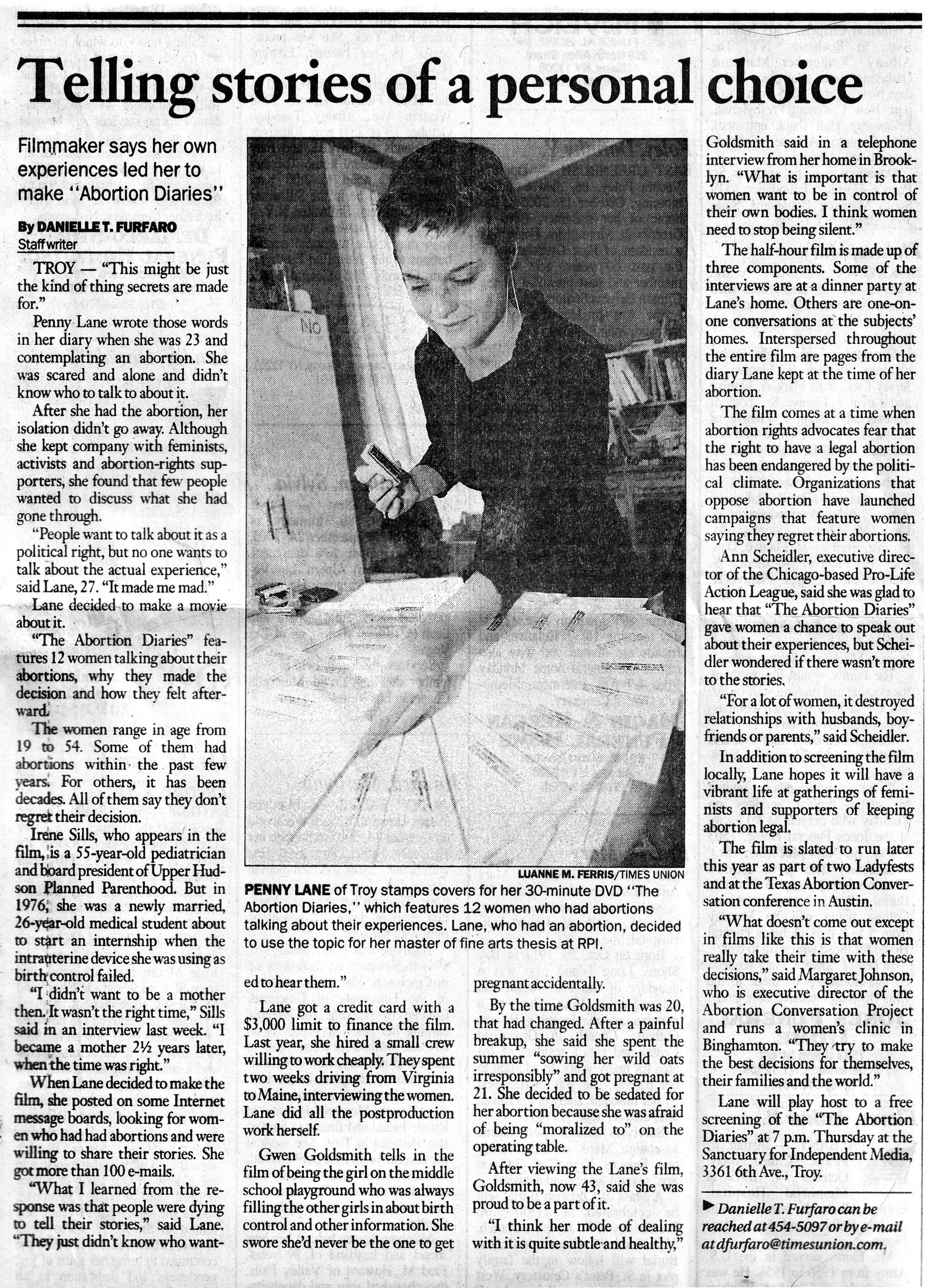 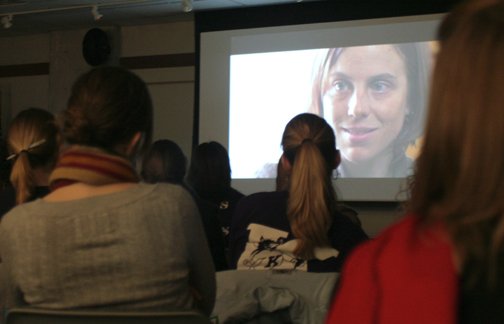