A short story about growing up, a certain love song, and the apocryphal memories of childhood. Simple animations create a picture book whose story is scrambled by time and loss.

Also: a sort of epilogue to The Abortion Diaries. 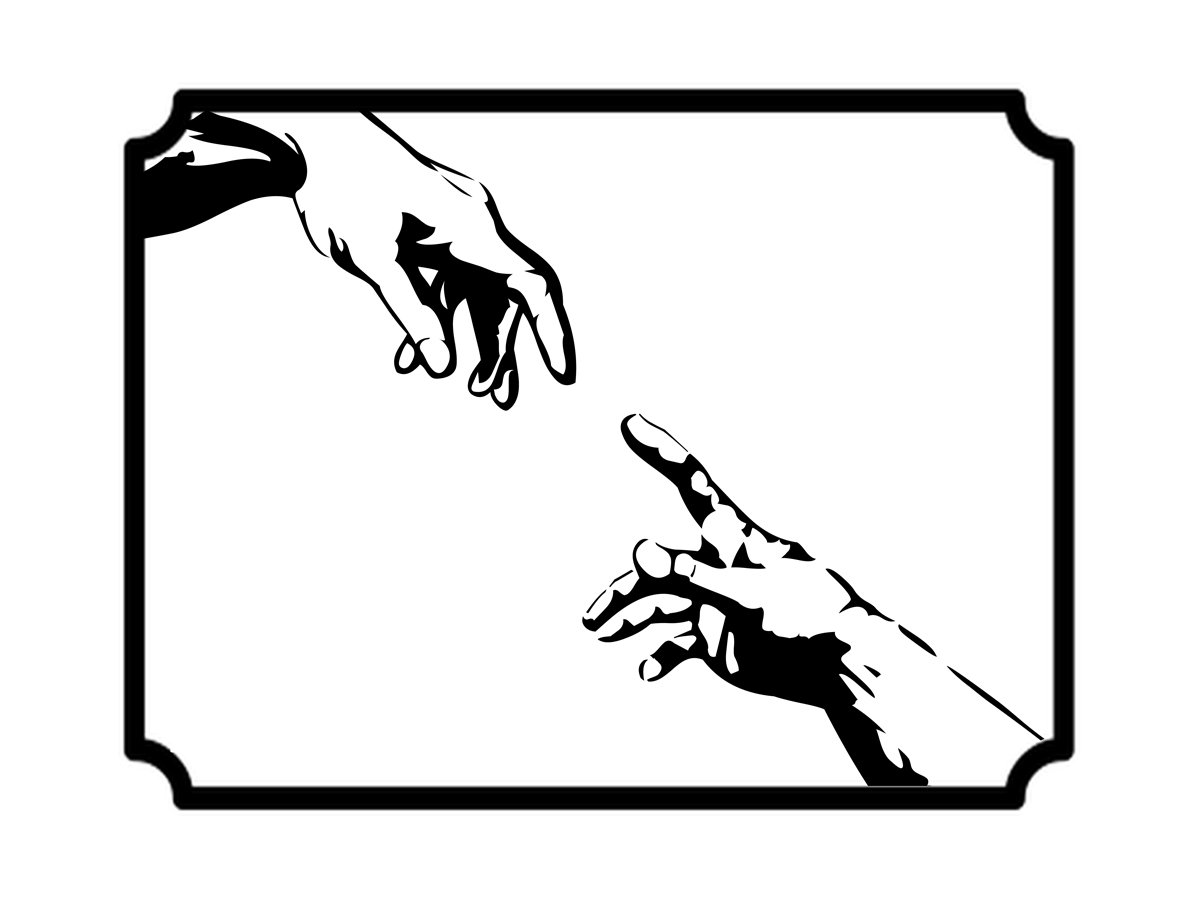 REVIEWS
“Penny Lane’s She Used To See Him Most Weekends (RATING: 5/5 STARS) adopts the structure of a child’s storybook, shuffling through illustrations, and simple, stark text to tell a moving, deeply resonant story of lost innocence.”
– Now magazine (Toronto) April 2008

“More animated flipbook than film, Penny Lane creates an imaginative look at childhood memories and how what we remember can be completely subjective. Simple animation is used to create a black and white storybook that takes into consideration how what we remember from childhood helps to shape our lives. What begins as straightforward narrative through words on the screen becomes interspersed with images, photos and animation. The film is fun to watch because of its unconventional format, and also makes you think about what you are watching. You are asked to question what you see on screen and interpret it. Is it a happy story or a sad one? Fantasy or reality? It could go either way and Lane does a good job of keeping things tight, but ambiguous.”
– Jessica Padykula, SceneandHeard.ca (Toronto) April 2008