Throughout Richard Nixon’s presidency, three of his top White House aides obsessively documented their experiences with Super 8 home movie cameras. Young, idealistic and dedicated, they had no idea that a few years later they’d all be in prison.

This unique and personal visual record, created by H.R. Haldeman, John Ehrlichman and Dwight Chapin, was seized by the FBI during the Watergate investigation, then filed away at the National Archives, and forgotten for almost 40 years.

OUR NIXON is an all-archival documentary presenting those home movies for the first time, along with other rare footage, creating an intimate and complex portrait of the Nixon presidency as never seen before. 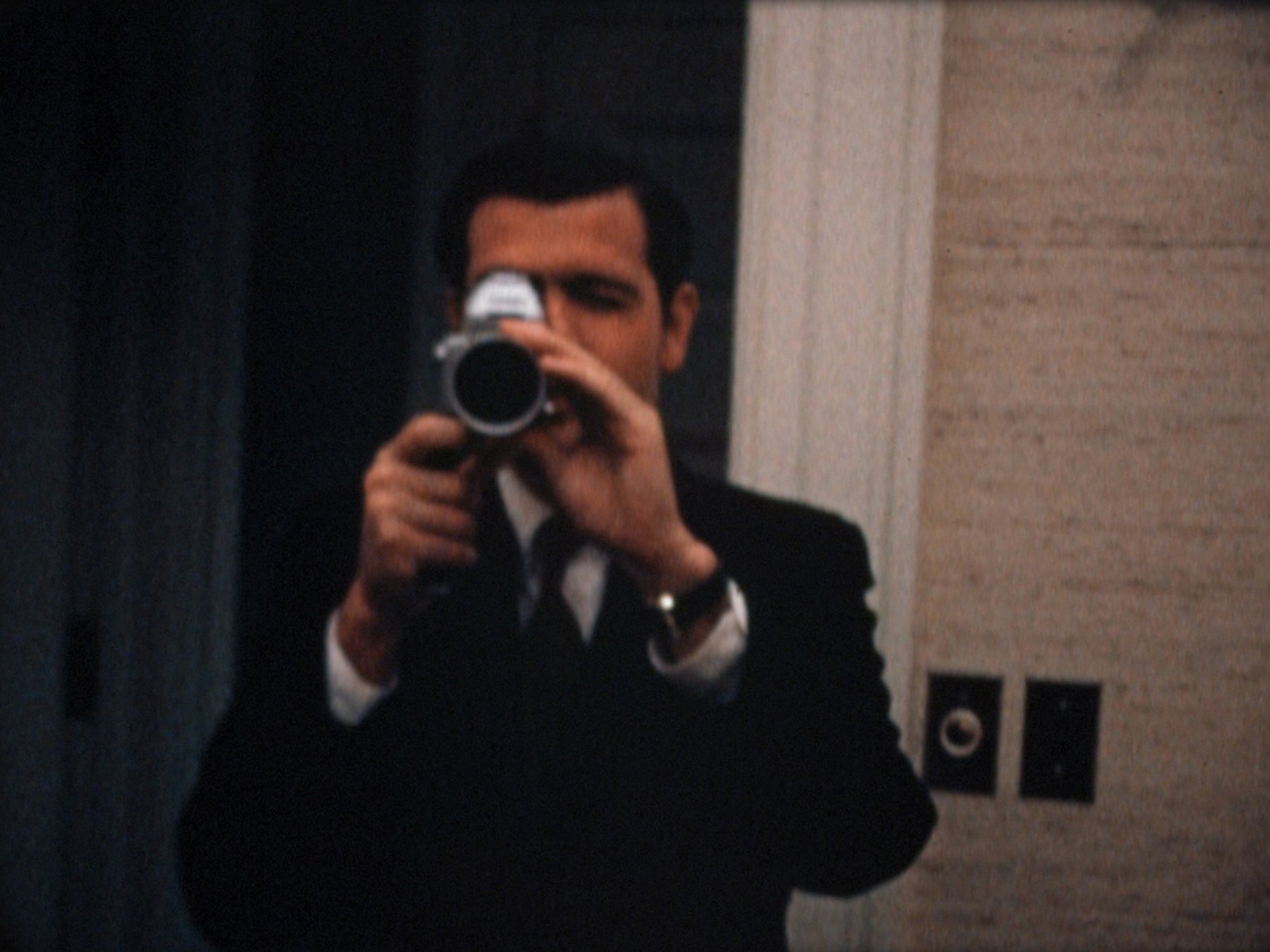 Special Assistant Dwight Chapin films Haldeman filming him at the White House on the night of the Apollo 11 moon landing (July 20, 1969). 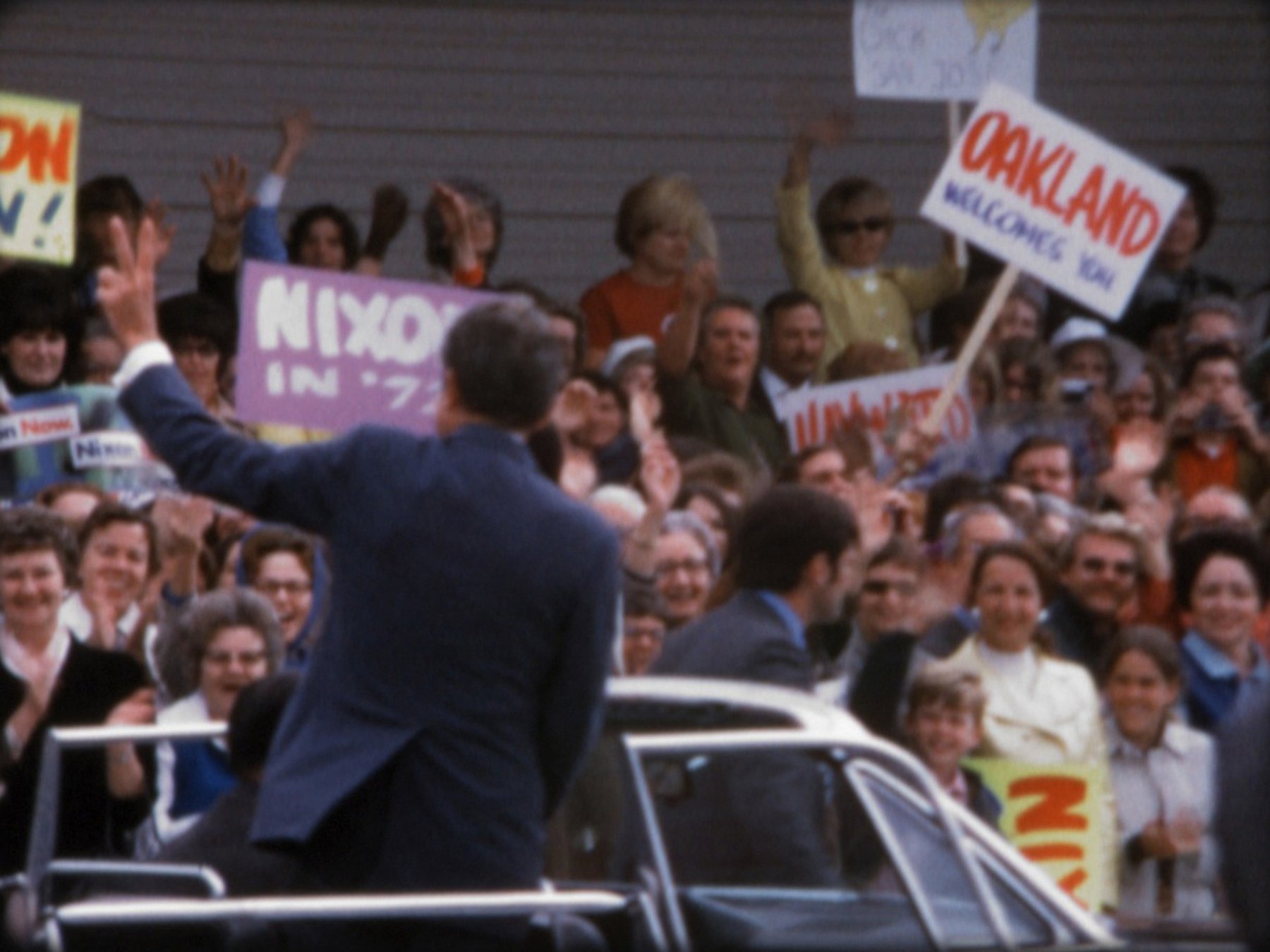 “A brisk, eye-opening documentary about the Nixon White House as seen from the inside, this triumph of editing is…a must-see for anyone interested in Americana.” – Variety Staff, Variety

“As devastating an impressions of a powerful man facing the end as we are ever likely to have.” – David Denby, The New Yorker

“This is absolutely first-rate history that instantly transports you to the tumultuous times of the late 1960s and early ’70s when Richard Nixon soared so high and fell so low…This is masterful documentary filmmaking by director Penny Lane.” – David Zurawik, The Baltimore Sun

“The Super-8 images are nostalgic in their choppy plainness, catching the president’s men as they toil away in a mode that’s ’50s-square-meets-’70s-lackadaisical. Nixon, hooded yet jovial, comes off as a more vulnerable soul than we’re used to.” – Owen Gleiberman, Entertainment Weekly

“This intimate time-capsule documentary…[is] akin to seeing the Nixon presidency through the eyes of his top aides; it’s as much a portrait of innocence lost as a behind-closed-doors exposé.” – A.A. Dowd, A.V. Club 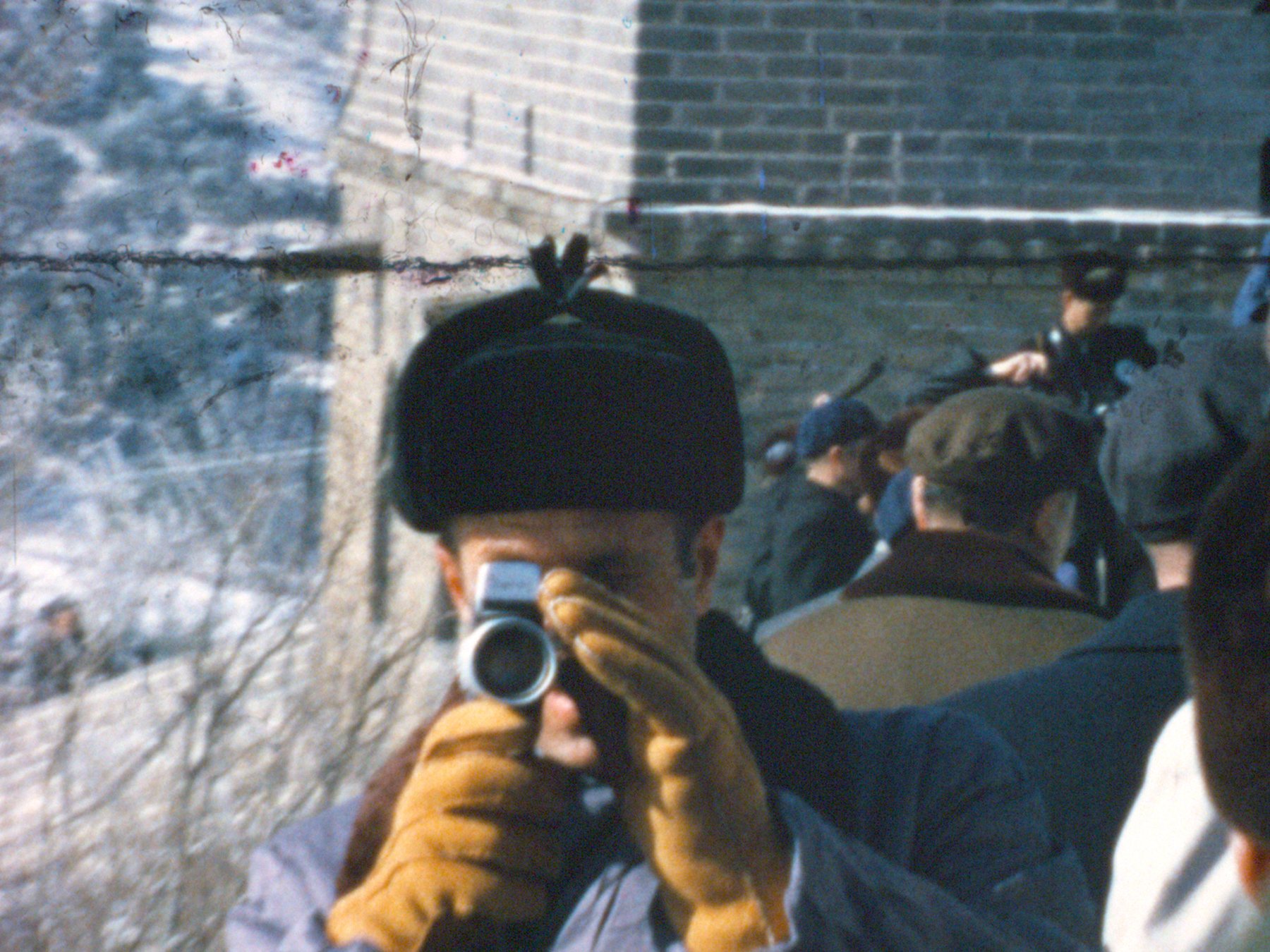 Chief of Staff H.R. “Bob” Haldeman, one of the amateur filmmakers whose Super 8 footage is showcased in the film, films his assistant filming him at the Great Wall of China (February 1972).